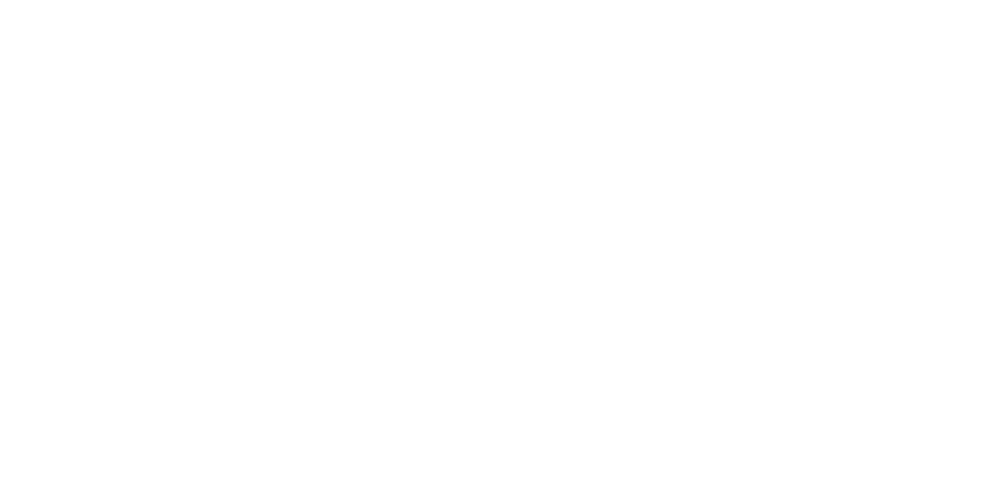 EV Capital Partners LLC (“EV”) is a fully integrated real estate owner, investor and developer in premier locations across the US. The company has built a track record of sourcing and structuring intricate transactions that demand a multi-disciplinary and nuanced approach.

With over 50 years and $10 Billion of combined real estate experience, the company and its principals have demonstrated an ability to identify and execute exceedingly complex transactions in highly competitive and supply-constrained markets. 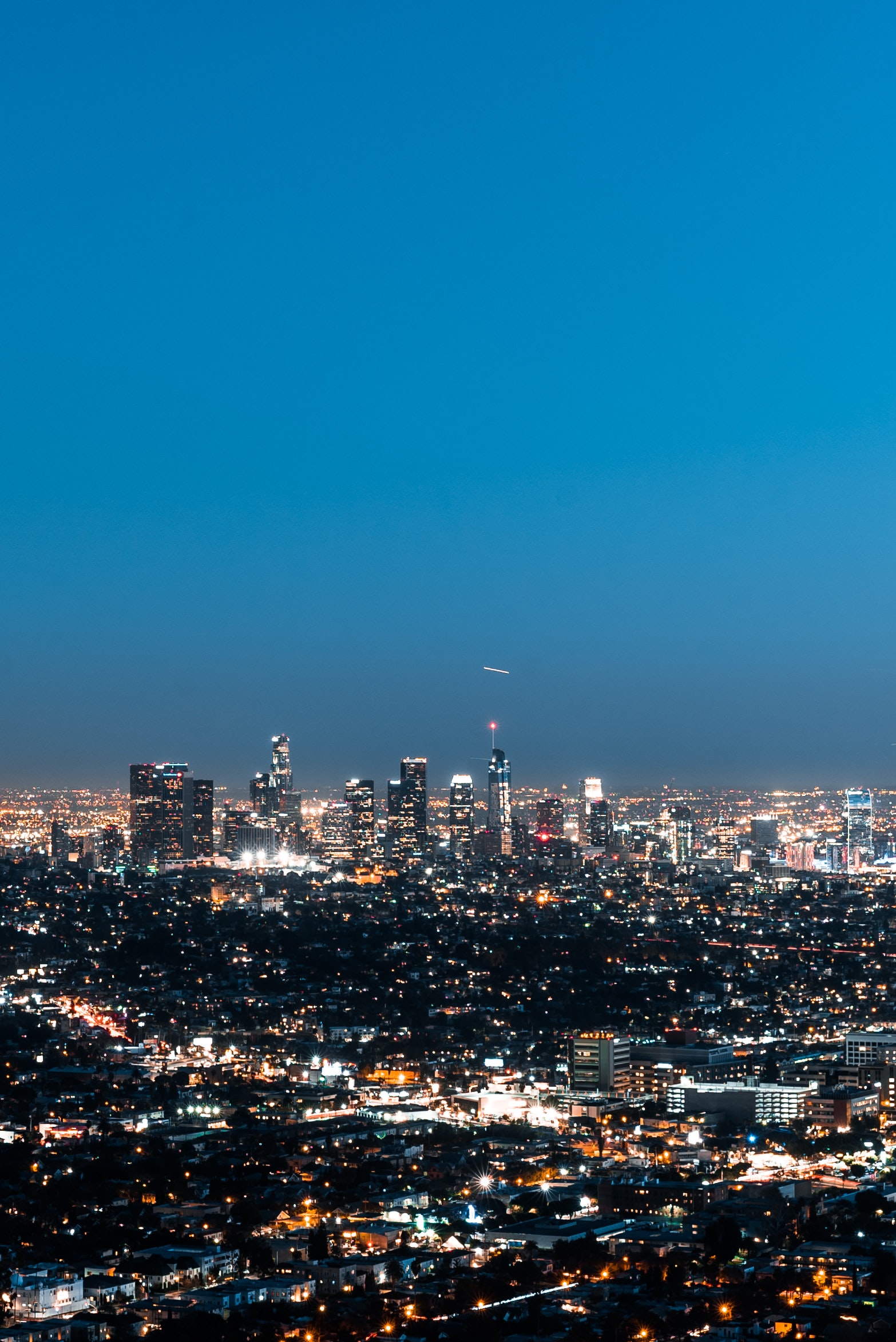 *Click on the team member's profile picture to read their bio. 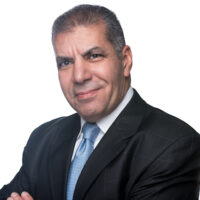 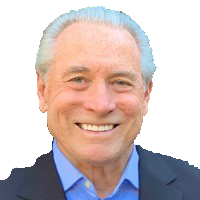 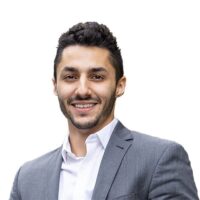 Jack Boyajian is a serial entrepreneur and serves as the CEO of EV Capital Partners. Mr. Boyajian is responsible for overseeing the origination and structuring of all of EV’s investment activities, as well as development and asset management of EV’s investment properties. Jack is considered one of the leading minds on condominium conversions in America and has built a reputation of being ahead of the market in business and in real estate development.

Over the past several decades, Boyajian and his team have developed, converted or managed nearly $10 Billion of real property, including domestic and international projects involving resorts, hotels, residential sub-divisions, luxury single-family homes, condominiums and vacation properties. Jack’s extensive knowledge of finance, the law and the management of real property has given him a unique ability to address the various and intricate issues involved in the development, re-development and conversion processes.

Jack graduated from the Wharton School of Finance in 1982 and joined a firm that specialized in the development, conversion and management of condominiums, cooperatives and other multi-family residential properties. Through various companies and partnerships, Jack actively developed, converted and managed 38,000 units until 1992. During that same period, he was also active in over two million square feet of commercial management and re-development (retail, residential and office).

Jack returned to post-graduate studies in 1993 and earned a law degree from Rutgers School of Law – Newark in 1996. Although he no longer practices law, his law firms were dominate participants in the national legal debt collection industry, at one time having under active management up to $15 Billion in receivables portfolio.

Mr. Boyajian and his family immigrated to the United States in 1966 when he was just six (6) years old. By the age of 12, Jack was already helping to operate several retail stores in Northern New Jersey. Jack graduated from The Wharton School of Finance with Bachelor’s degrees in Finance, International Business and Decision Science. He earned a Juris Doctor degree from Rutgers University School of Law – Newark.

For over 40 years, Robb has been involved in all aspects of the hotel industry as an owner, investor, operator and real estate broker based in Southern California. Mr. MacMillan honed an early expertise for hospitality as a national practice leader and investment broker for CB Commercial (now CBRE) for 12 years in San Diego. After CBRE, he acted as a principal owner of numerous hotels, condos and single family homes (SFH), and structured apartment sales, condo conversions as well as office, retail and land developments. During the early 2000's he became intricately involved in the entitlement processing, master planning, and the development of hotel and mixed-use projects across California.

Robb has significant experience in various acquisition structures including government leases, resort hotels and various new development challenges. Most recently Robb has provided a myriad of services as a consultant and fee developer of major branded hotels. He has negotiated franchise, management and development agreements with the top tier major full-service brands in major projects in the US.

Some of the significant projects completed include the Kona Kai Resort and Marina, the Shelter Island Marina Inn as well as the Le Meridien in Cancun, Fisherman's Wharf Hilton conversion in San Francisco, to name a few. Robb also acted as a development partner for American Property Management providing (among other things) equity, debt and acquisition opportunities for the company. During his 10 years of high growth with the company, they acquired $1.5 Billion in hotels through reposition opportunities of existing hotels and resorts.

Prior to founding EV, he founded and was CTO of Endvest Fund, an institutional real estate crowdfunding platform. Mr. Boyajian has designed and implemented numerous systems for sponsors and limited partners to manage and improve due diligence procedures and assure best practices.

Mr. Boyajian also serves as Vice President of The Hutton Group, the nation’s preeminent condo conversion specialist. Over the last decade, Mr. Boyajian has designed, coded and built systems for property management, development and residential conversions. He has overseen the conversion process of 1,000+ units from cooperative to condominium and closed over $50 million in arranged community financing.

David is a graduate of The College of New Jersey where he completed part of his studies in the United Kingdom at Oxford University. He obtained his Bachelor of Science in Finance in 28 months. Mr. Boyajian earned a Juris Doctor degree from Rutgers University School of Law – Newark.

Armand Boyajian serves as a Director and focuses on acquisitions, underwriting and capital raises. His responsibilities include analyzing new acquisitions, due diligence, financial modeling, deal structuring as well as other EV initiatives.

Before joining EV, he founded STILL Real Estate, an independent investment advisor for commercial brokers, developers and investors in the NYC metro area. During the company’s first 30 months in operation, its clients raised and deployed over $250 million across multiple funds and half a dozen projects across New York City and California.

Prior to STILL Real Estate, Armand was Co-Founder and Director at Endvest, an institutional real estate crowdfunding platform.

Armand is a Licensed Real Estate Salesperson in New York. He earned his Bachelor’s Degree in Finance and Real Estate at NYU Stern School of Business.